Wilt the Stilt Gets the Jilt 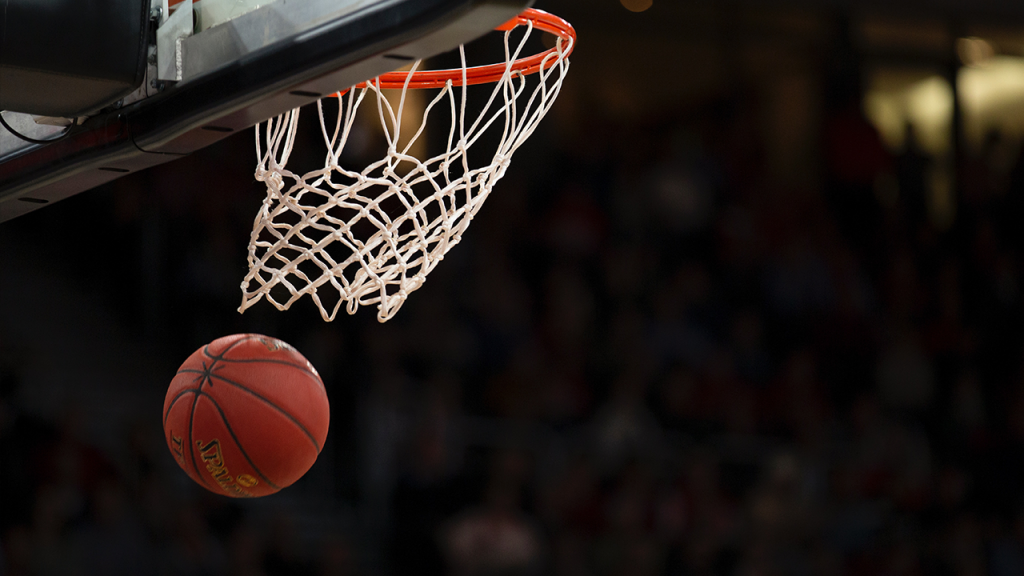 Global Financial Data has stock histories for over 50,000 securities. Some of these stocks cover centuries of data; others are quite short, lasting only a few months or even a few days. One of the most interesting of these is Wilt Chamberlain’s Restaurants, Inc. for which there are only two days of data.

Wilt Chamberlain was one of the greatest, some would argue the greatest, basketball players in history. He holds 71 NBA records, and he is the only person to score 100 points in a single game. He averaged more than 40 to 50 points per game in some seasons, and in one season he played every minute of every game. Chamberlain was 7-foot 1-inch and played for the University of Kansas, Harlem Globetrotters, the Philadelphia/San Francisco Warriors, Philadelphia 76ers and the Los Angeles Lakers. He dominated the NBA between 1959 and 1973 and left a legacy that few can match. After Chamberlain left the NBA, he promoted the short-lived International Volleyball Association, wrote a book, appeared in the movie Conan the Destroyer, and tried several business ventures. One of these was Wilt Chamberlain’s Restaurants, Inc. Wilt Chamberlain’s restaurant opened on December 20th, 1990 in Boca Raton, Florida. The restaurant was a sports-themed, casual-dining family restaurant. The goal of the restaurant was fine food and service for families, a sports bar for drinkers and an entertainment complex for kids of all ages. The restaurant had over fifty televisions broadcasting sports events for its patrons as well as a basketball court and hoops where customers could shoot a few shots while enjoying their drinks or waiting for a table. The restaurant had a live arcade with over 40 games, and a redemption center where customers could either cash in their tickets or purchase sports-related goods.

The IPO that went PU

The restaurant was successful, so in 1992, Wilt Chamberlain decided to go public. The Hard Rock Café had begun its expansion in 1982 and in 1991 Planet Hollywood was founded by Sylvester Stallone, Bruce Willis, Demi Moore and Arnold Schwarzenegger. There was no reason why a sports-themed restaurant shouldn’t succeed as well, but to do so Wilt Chamberlain would need more capital. Chamberlin contracted with New York-based brokerage Meyers, Pollock, Robbins Inc. to go public. The goal was to raise $8 million through the initial public offering (IPO) in order to fund the restaurant’s expansion. The company filed an SB-2 registration in which the brokerage firm said they would offer 1.4 million shares, priced at $6 to $8. The company was had reported a profit of $222,706 for the nine months ended Sept. 30, 1992. Wilt Chamberlain signed an agreement to allow his name, likeness and persona to be used in connection with marketing the company. Although there was only one Wilt Chamberlain restaurant at the time, the company had plans to open additional restaurants across the United States and possibly worldwide. The company would trade under the symbol WILT. Unfortunately, the IPO was a disaster. Although Meyers, Pollock, Robbins, Inc. had been in business for 50 years, they had never underwritten an IPO. Their inexperience contributed to the fiasco, and they botched the placement completely. Most investment bankers will guarantee the IPO price for 30 days after the debut, but shares in Wilt Chamberlain Restaurants, Inc. stayed above the offering price for only a few minutes. Wilt Chamberlain Restaurants, Inc. went public at $7 a share on Thursday, February 11, 1993. The first trade in the stock was at $7.50, but the price fell to $6.75 a few minutes later. Over one million shares traded on its opening day, and the stock price closed at $6, $1 below the IPO price. This brought on short-sellers when it was apparent the firm could not or would not support the stock. By the next day, the stock closed at $4.625 a share. Everyone who owned stock in the company was losing money, many of whom were clients of Meyers, Pollock, Robbins, Inc.

IPO Money on the Rebound

Meyers, Pollock, Robbins, Inc. had gauged the price of the stock inaccurately and were unable to support the stock when it fell below its offer price. Over the weekend, the company and the underwriter huddled to figure out a strategy for their failed IPO. Before trading began on Tuesday, Meyers, Pollock, Robbins, Inc. announced that they would cancel the public offering. The underwriter had the legal right to do this because an IPO can be cancelled if the shares have not been distributed and no trades have settled.
What made the cancellation unusual was that the only reason given for pulling the IPO was the fall in the stock price. Cancellation of IPOs is rare, but does happen. An IPO in July 1992 was cancelled when the Central Garden and Pet Co. of Lafayette, CA suffered a warehouse fire on the day of their public offering. The most infamous case of a failed IPO was when the BATS electronic platform IPO’d their own stock in 2012 and computer crashes on BATS caused the stock to fall to pennies from its initial $15 IPO price. Wilt Chamberlain died in 1999. The restaurant remained popular and changed hands several times over the next few years, ultimately ending up in the hands of Joel Kron. A dispute between the landlord and Kron led to the closure of the restaurant in 2007. Though the restaurant is gone, memorabilia from the restaurant can still be found on Ebay. That and a failed IPO are all that remain of Wilt Chamberlain Restaurants, Inc.