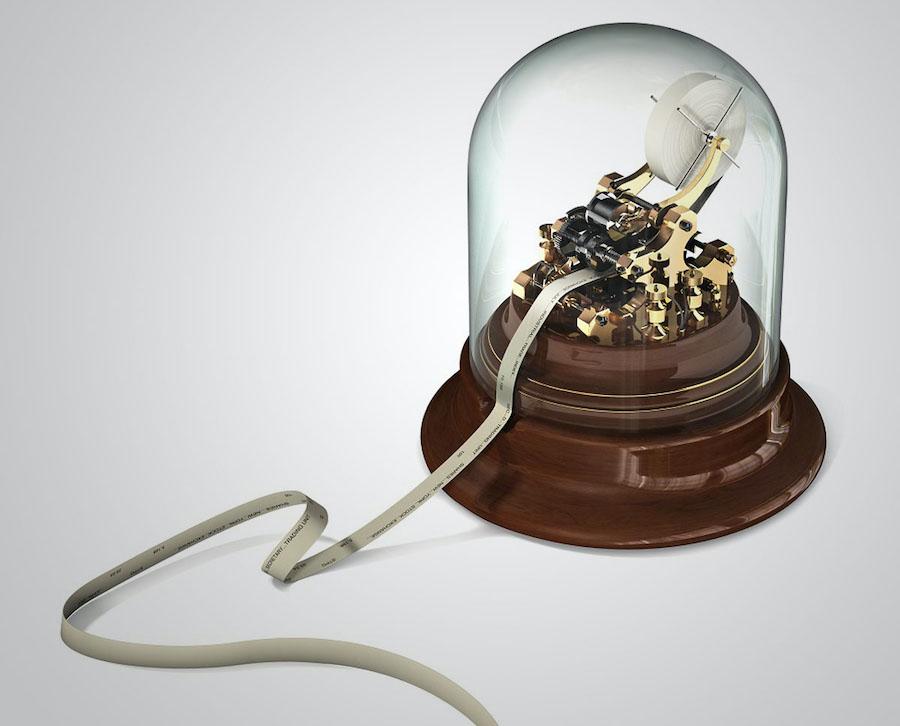 GFD’s historical data becomes alternative data. It’s About Time.
Global Financial Data has extended every time series in which historical sources have been located. In 1990, Dr. Bryan Taylor had a dream to build the most comprehensive collection of financial and economic data ever created.

Has history lost its meaning?

While our competitors pride themselves on providing several decades of “historical” data, at GFD we provide several centuries of data on stocks, bonds, GDP, inflation rates, commodities, exchange rates and other financial markets and economic time series. Our goal is to provide you with data on as many market cycles as are available, not just the data that has been recorded on computers, but all of the data recorded by monks in the 1200s until trades that occur today in nanoseconds.

GFD also documents the history of financial markets. Our Events-in-Time resource includes information on over 80,000 events from 1 AD until the present. What factors contributed to the Panic of 1837 or 1893? Look it up in the Events-in-Time chronology.
Only GFD has complete records of all stocks in the United Kingdom and the United States — past and present. GFD tracks every stock ever traded including delisted issues, and information on mergers, acquisitions, name changes and other relevant factors.

Another example of GFD’s historical data series include exchange rates for all of the currencies that merged into the Euro, including the French Franc and German Mark. Analysts may examine the nominal values of these currencies. However, other sources use the Euro conversion factor (automatically provided), rather than the actual historical exchange rates as delivered by GFD. Search the GFDatabases today for the data your research requires.

Complete, precise data is our business. When you are a subscriber of our service you will be certain that no series has been deleted or altered. Complete data is alternative data.