The United States is going through its worst financial crisis in the past 200 years. The government’s debt now exceeds 100% of GDP and government deficits are projected as far as the eye can see. We are in our current situation because for the past 50 years, Congress and the President have bought votes by increasing transfers through entitlements and lowering taxes for everyone. The people receiving the transfers don’t want their benefits cut, and the people paying taxes don’t want to pay more.

As can be seen in the battle over raising the debt ceiling in August, Congress provided no solution, but set up a Super Committee to talk more. Harry S Truman said “The Buck Stops Here”. Congress is like a bunch of drunks at a bar who buy another round of drinks so they’ll have more time to decide which A.A. meeting to go to. Taylor’s Ten is a plan that will reduce the deficit while promoting growth so the United States can declare: “The Deficit Stops Here!”

The Tax Reform of 1986 simplified the US Tax system and improved its efficiency. But the financial bubbles of the 1990s and 2000s increased the revenue going to the government from capital gains. When the bubble burst, the financial crisis created the Tax Collapse of 2008. Instead of dealing with this problem, Congress and the President went on a spending spree, providing a fiscal solution to a financial problem. So how should Washington change things to solve existing problems and prevent future crises?

Following these principles will ensure that changes benefit the American economy as a whole, and promote long-term growth for decades to come.

There are ten changes to government fiscal policy that, when made, would follow these principles, solve the government’s current deficit crisis and ensure that the economy is redirected on a path toward growth.

Congress and the President so far have been unable to solve our current financial crisis because of the intransigence of both sides. The Democrats and Republicans are like two criminals with guns to each other’s’ heads, daring the other to pull the trigger. It’s no longer “The Buck Stops Here”, but “Where’s George?” It’s time to declare: “The Deficit Stops Here!” This ten-point plan provides long term solutions that promote growth, and Congress and the President should work to implement them all. 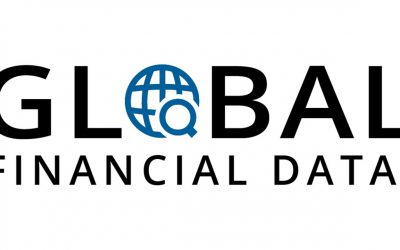 After trading to new yearly lows and then falling below $1,320, gold on Thursday reached its lowest level since September 2010. The strong rally in the US Dollar after the Fed meeting earlier this week have wreaked havoc on the all the commodity markets.  ...

END_OF_DOCUMENT_TOKEN_TO_BE_REPLACED 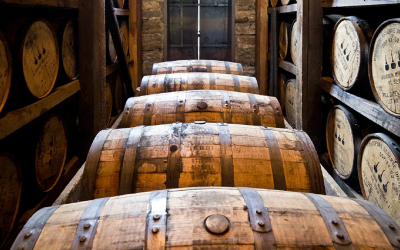 Successful companies pay dividends to their shareholders. Sometimes they share their profits by issuing a cash dividend. Sometimes they give extra shares of stock through a stock dividend or stock split. Sometime they provide dividends in kind, such as coupons for...