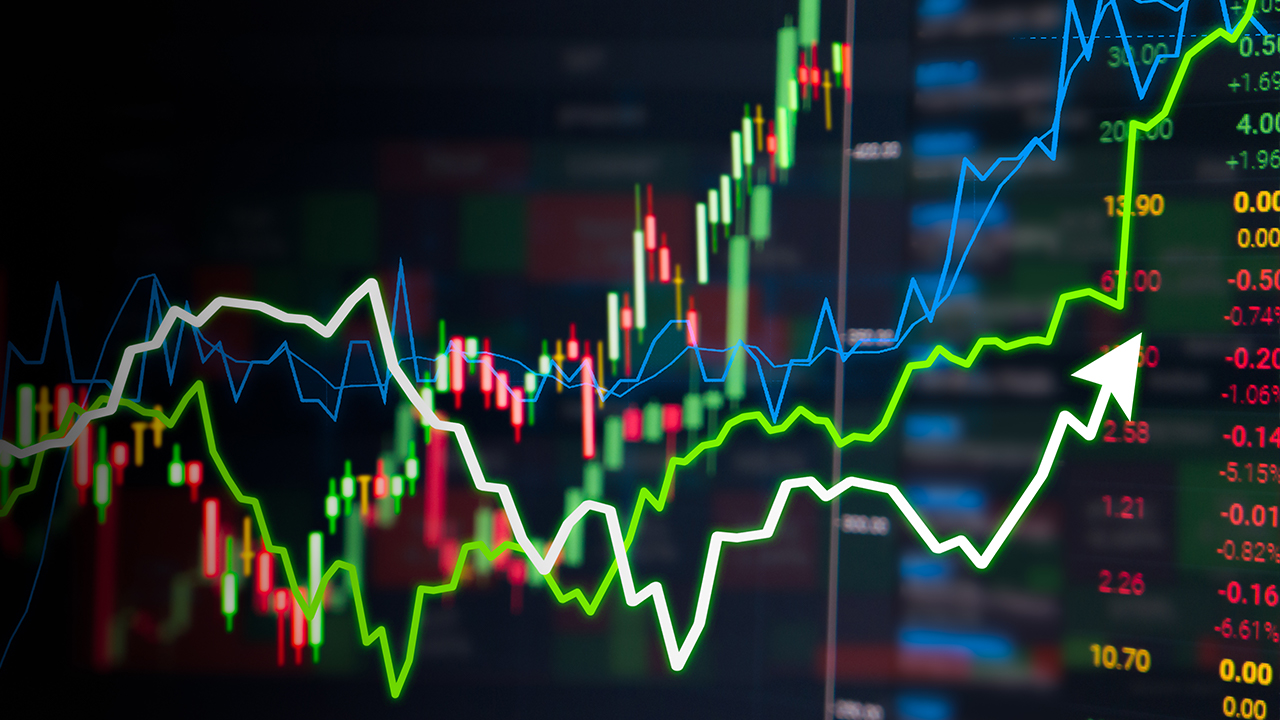 The modern European Economy was born in Italy as its city states began trading with the rest of the world. GFD includes data on bond yields from Naples and deposit rates from Genoa from the 16th Century.

The wars between France and England in the 1600s put the finances of both countries under severe strains. France and England reorganized their finances by issuing large amounts of debt in bonds directly to investors. Data on British debt dates back to 1694 after England reorganized its finances after the Glorious Revolution of 1689, French Debt back to 1746 as it followed England’s lead and US debt back to 1790 after Alexander Hamilton reorganized American finances.

After the Napoleonic wars, London was the financial center of the world, and dozens of countries issued debt to help fund their development (including Poyais, a country that didn’t exist except in the mind of its fraudulent creator). Meanwhile, Central Banks were established in each country to help economies grow as the Industrial Revolution took force.

GFD provides the complete picture of yields on bonds have evolved over time, and how money market rates have changed during the 1800s and 1900s. Using the government bond data from the European exchanges, GFD can provide a rich, detailed history of interest rate yields and risks from across the globe.