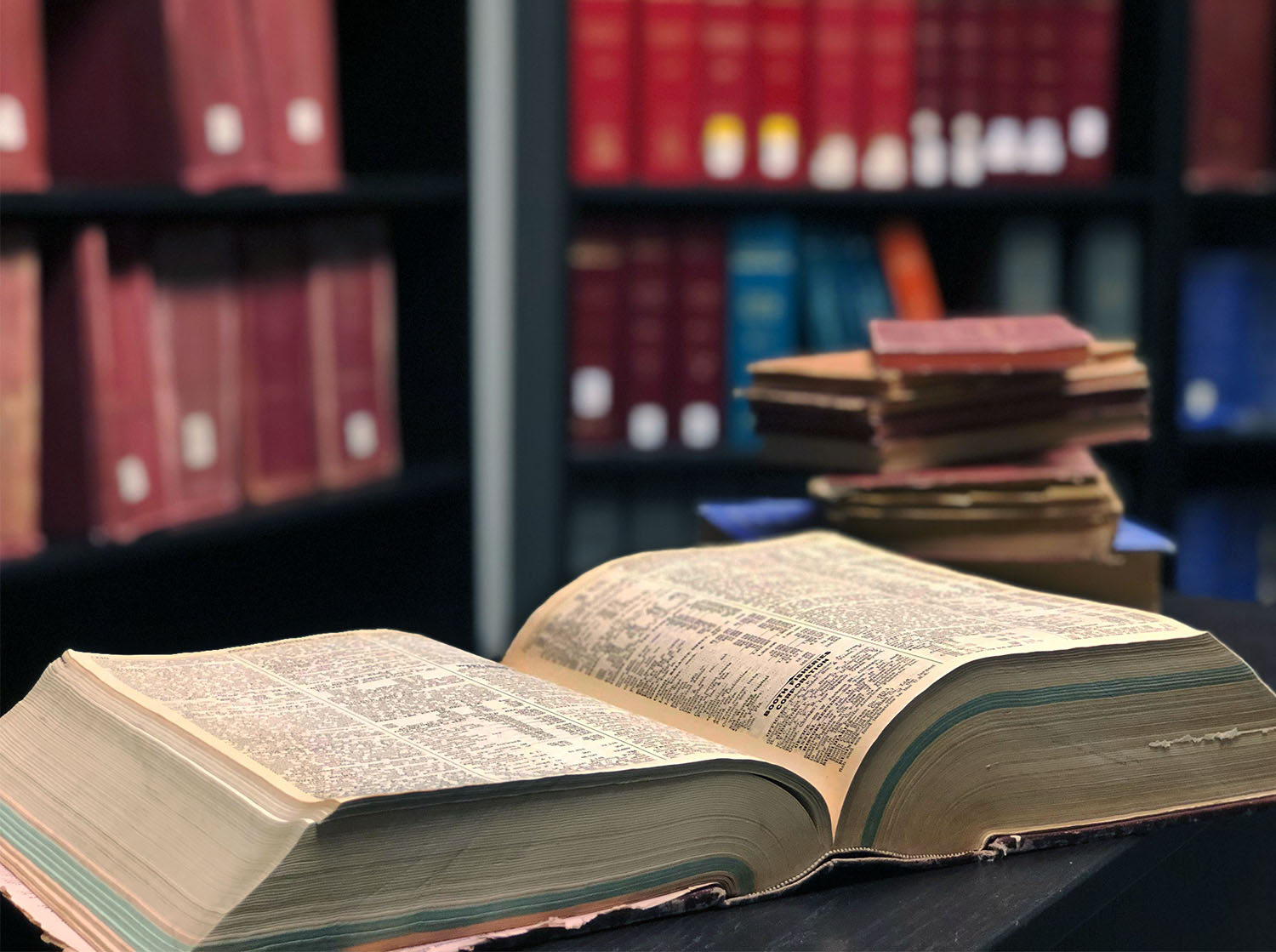 We use original records to extend our time series back to inception.

Traditional vendors are limited by the automated data feeds delivered by exchanges and other third-party sources.

Beginning with hand-recorded documents from monasteries and continuing through the centuries of publications that followed, we have scoured libraries and archives from around the world. These historical records have now been electronically digitized and appended to the current sources to provide uninterrupted, continuous service – ending in daily close data. We have done decades of research to provide you with centuries of financial content. What insight will you uncover?

GFD specializes in research so that our subscribers can focus on analysis and client relations.

GFD has extended thousands of stock and bond series covering over 200 financial markets. Some of our more popular series are: