Edison and the Talking Doll 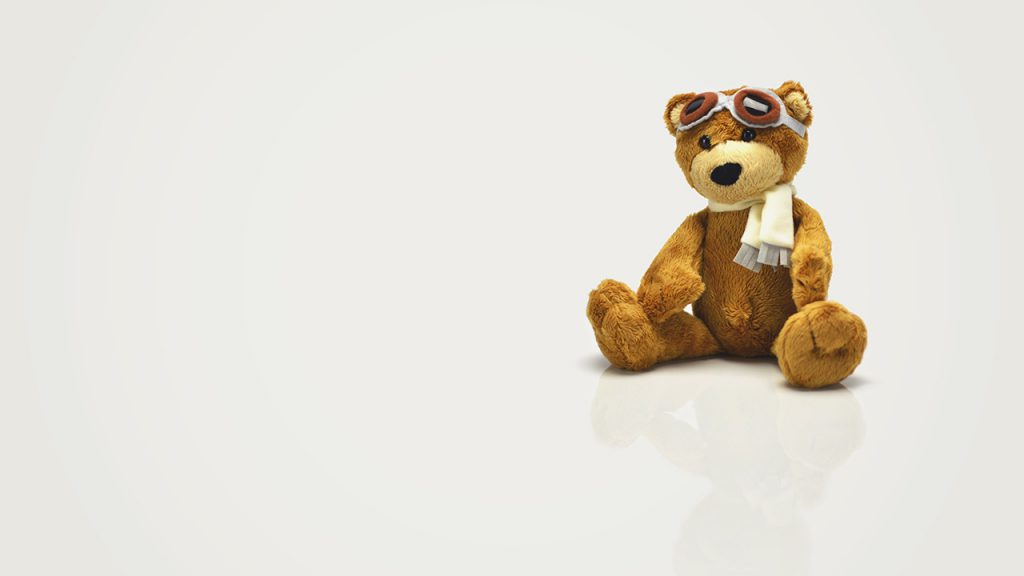 Toys ‘R’ Us has announced that it is closing all of its stores in the United States as parents and kids have found alternatives to the toy retailer. Their closure reminded me what a tough business it is producing and selling toys and of the time that Thomas Alva Edison ventured into the toy business and failed miserably. Although Edison is recognized for creating or contributing to the creation of the phonograph, electric lights, motion pictures and other essentials of the twentieth century, few realize that he also created the talking doll. Edison created his phonograph in 1877, filed for a patent on December 24, 1877, set up the Edison Speaking Phonograph Company on January 24, 1878 and received his patent on February 19, 1878. And you thought high tech only moved quickly in the 21st century! The initial fascination with the phonograph soon wore off, and the Edison Phonograph Co. wasn’t set up until 1887. The Edison Phonograph Toy Manufacturing Co. was also incorporated in 1887 to produce a doll that included a phonograph inside the doll that could play a short nursery rhyme and project the sound through the chest of the doll. If you go to the Wikipedia article on Edison’s Phonograph Doll, you can hear recordings of the nursery rhymes the doll played. To be honest, the recordings sound pretty creepy and it is no wonder that Edison referred to the dolls as his “little monsters.” A factory was set up in Menlo Park and hundreds of dolls were produced for purchase. The doll was 22 inches tall and could only play one nursery rhyme. Women in the factory recorded the nursery rhyme on beeswax for each doll and the rhymes could not be replaced with new ones. If you got the “Twinkle, Twinkle, Little Star” recording, you had to listen to it for the rest of your life. Moreover, you had to crank a handle each time to play the short recording and the sound was atrocious. It sounded more like something to torture kids with than to put them asleep.
The dolls, which were made of metal and wood and weighed four pounds, were only marketed for a few months because the dolls were overpriced and didn’t work well. The doll cost $10 with a chemise and $20-25 with a full dress, the equivalent of several weeks wages for the average worker. Phonographs themselves sold for $150 in 1890, though by 1897 the price for a phonograph had dropped to $20. The wax recordings didn’t last long and quickly wore out as the steel stylus cut into the wax. If you hit your brother with your Phonograph Doll, your brother went to the doctor and your doll never said another word. Around 2,500 dolls were shipped to stores in 1890, but only about 500 completed dolls were actually sold, and most of those were returned because they worked so poorly. Production ceased in May 1890, and the remaining dolls had their phonographs removed and were sold with their lips sealed. Only a few of the dolls with the original phonographs have survived and are very rare. Few of the dolls remain, but the stock of the Edison Phonograph Toy Manufacturing Co., which originally issued 60,000 shares at $10, continued to trade until 1895 at pennies on the dollar. Edison showed that being an inventor and being an entrepreneur were not necessarily the same thing.